Paula Fernandes de Souza (born August 28, 1984, in Sete Lagoas, Minas Gerais) is a Brazilian singer, songwriter and arranger. In a poll organized among readers of VIP magazine in 2011, she was named the 16th “sexiest woman in the world”.

That same year, she was one of the most searched people on Google Brazil. She winner a Latin Grammy Awards for her album Amanhecer in 2016. 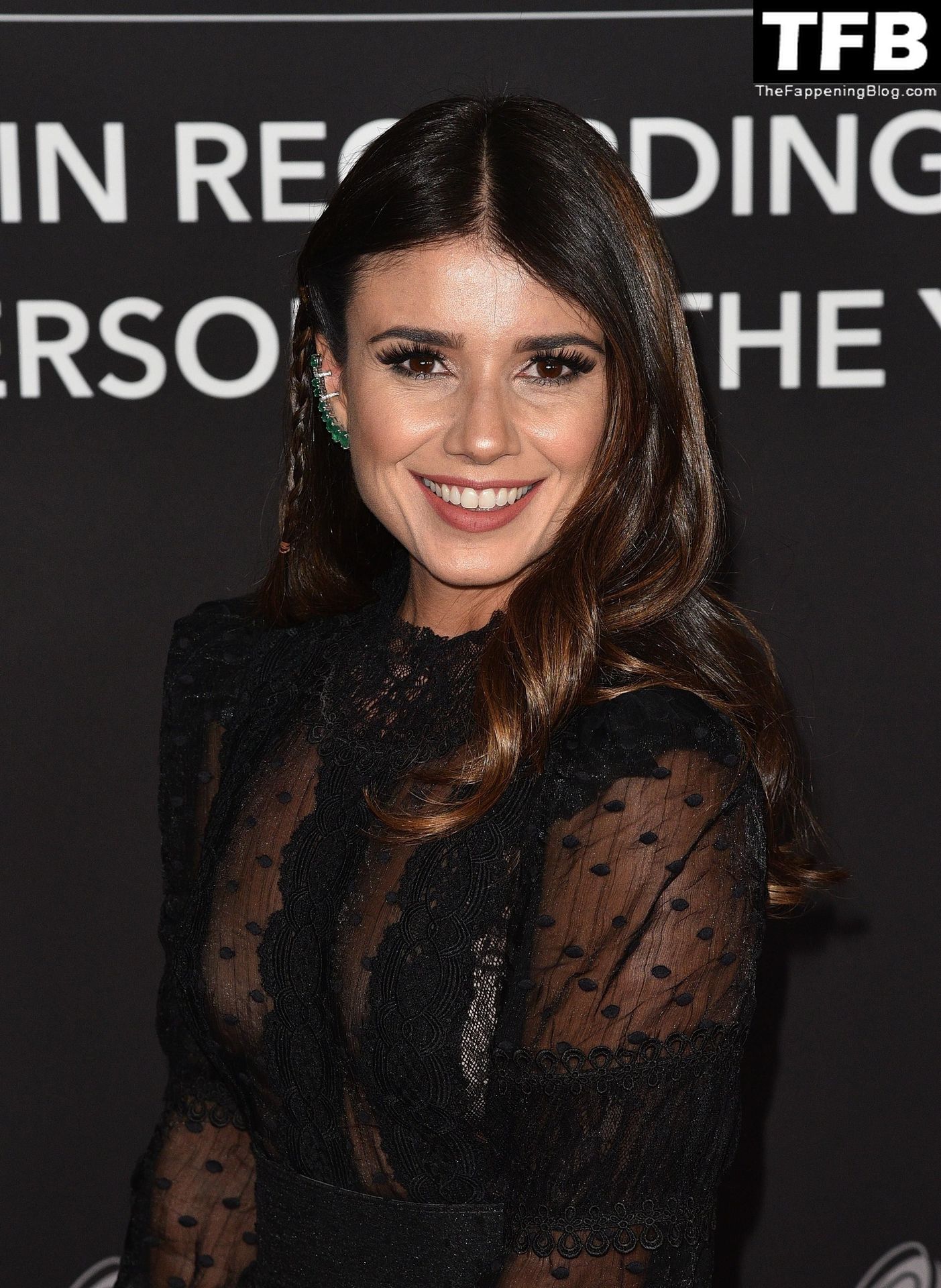 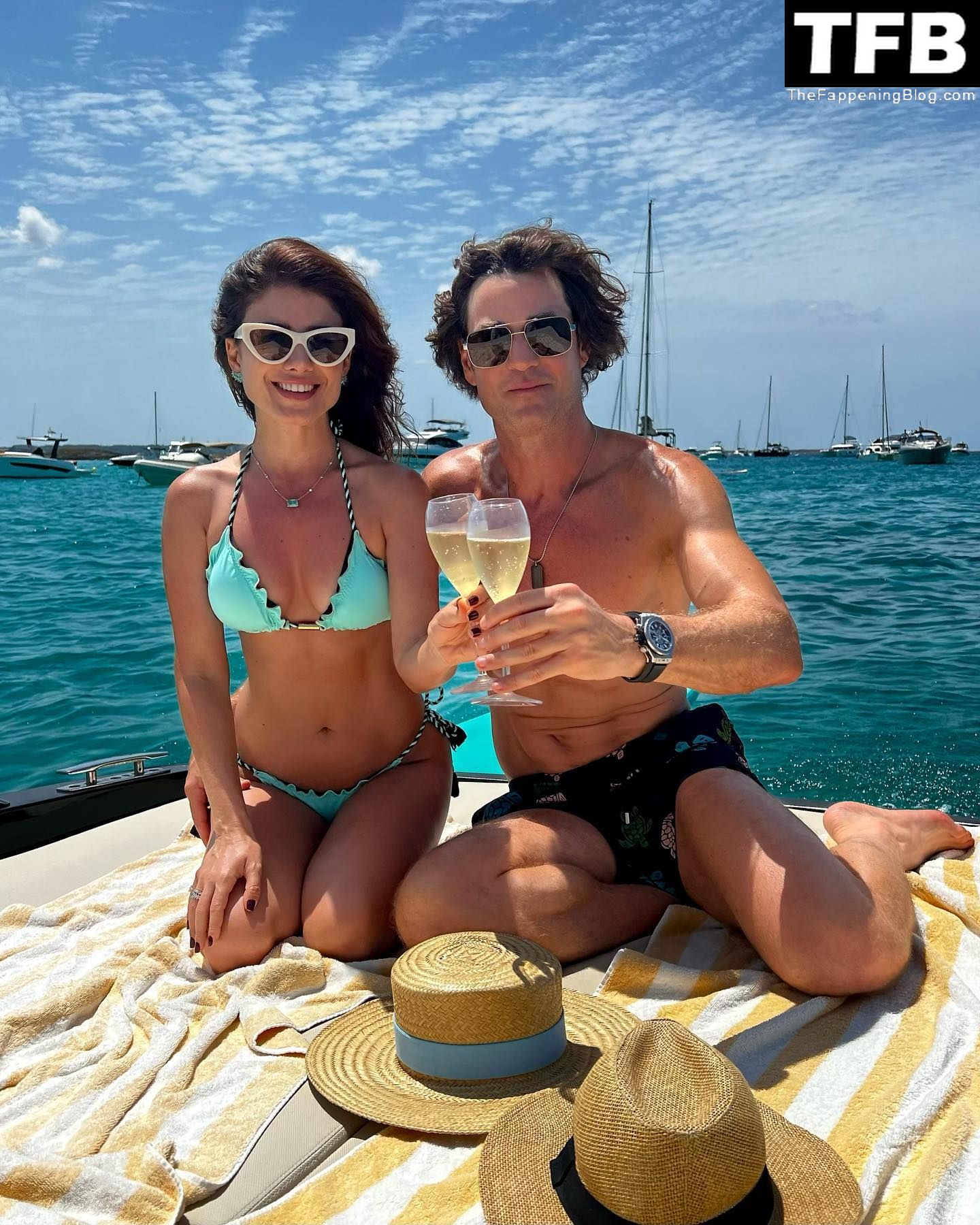 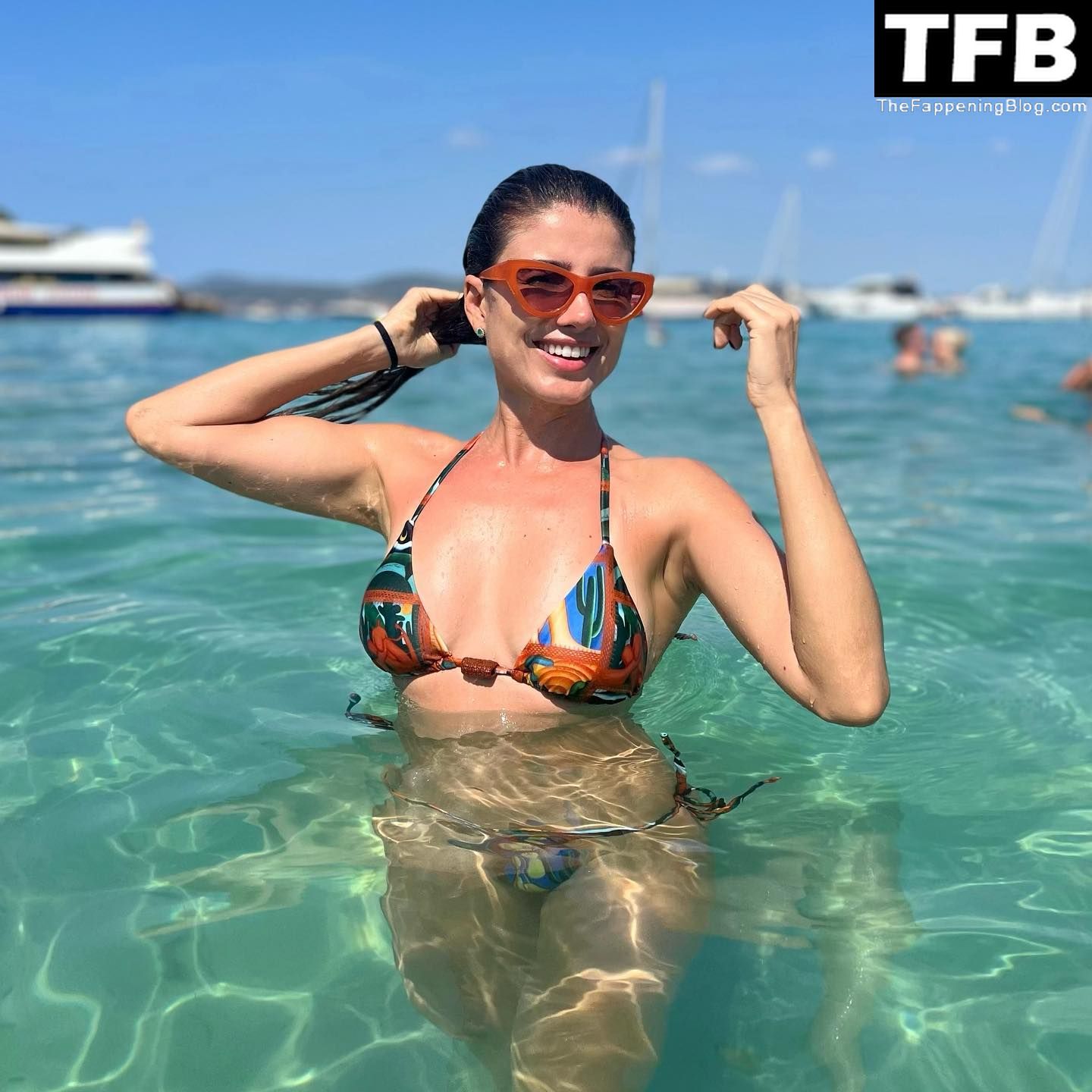 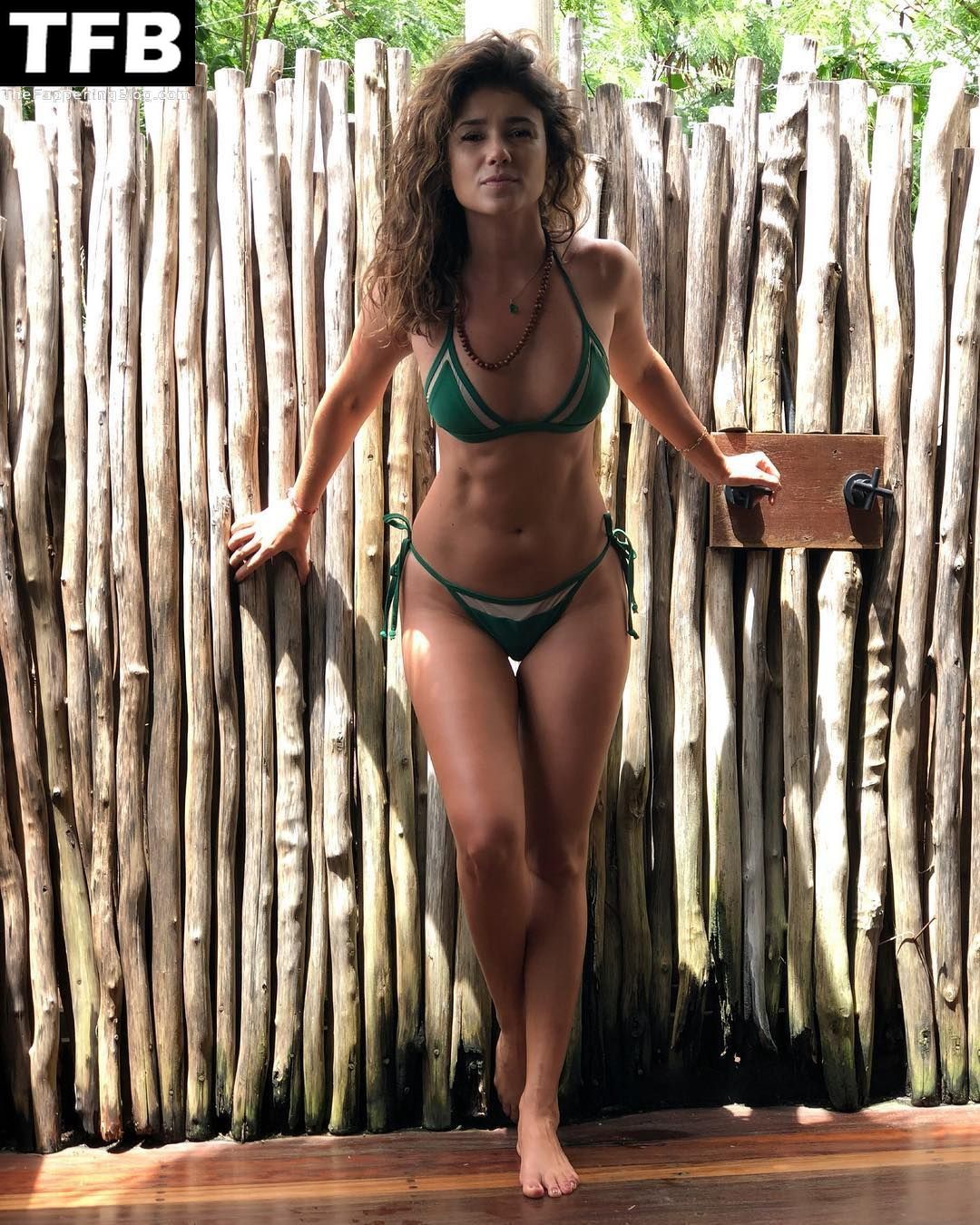 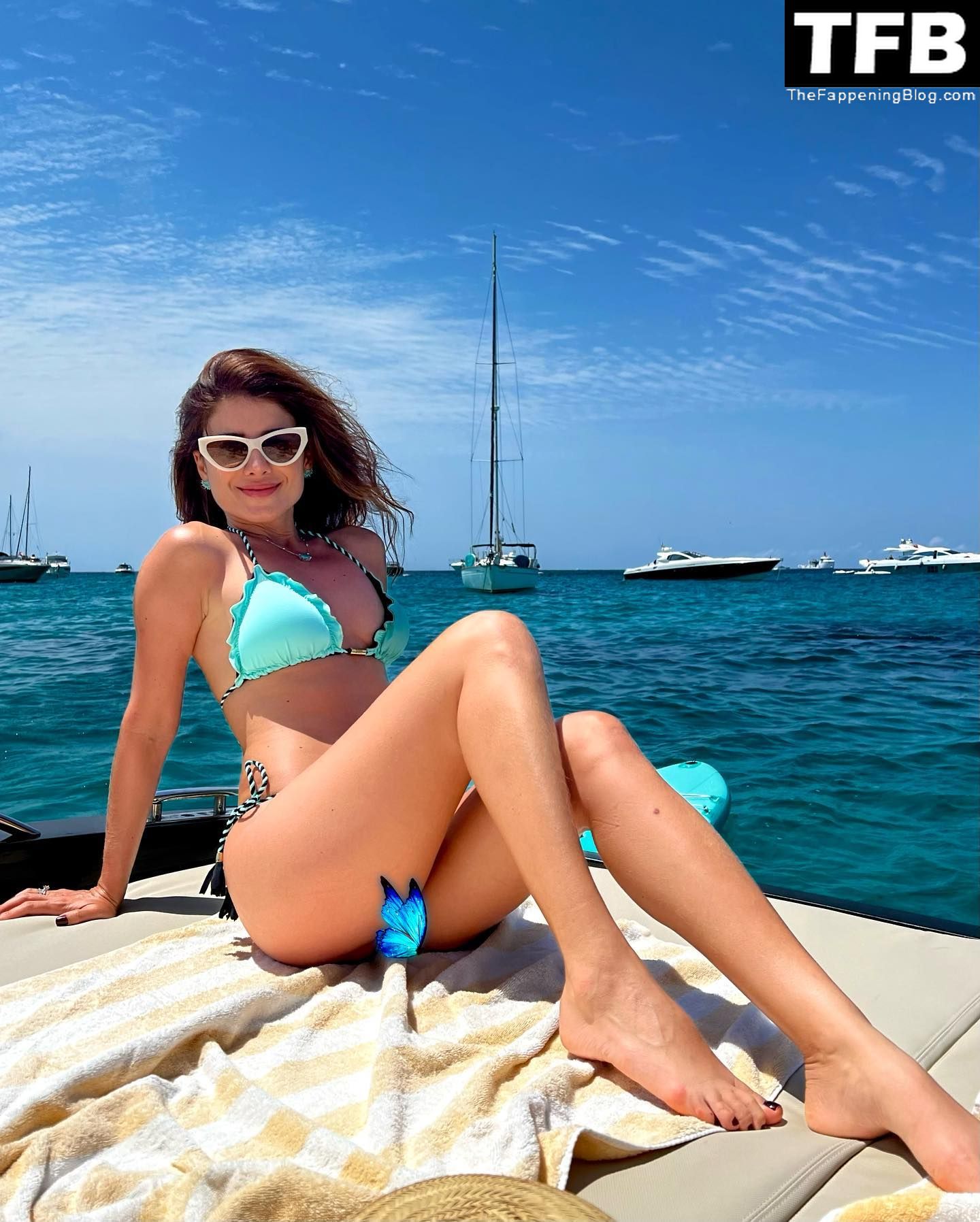 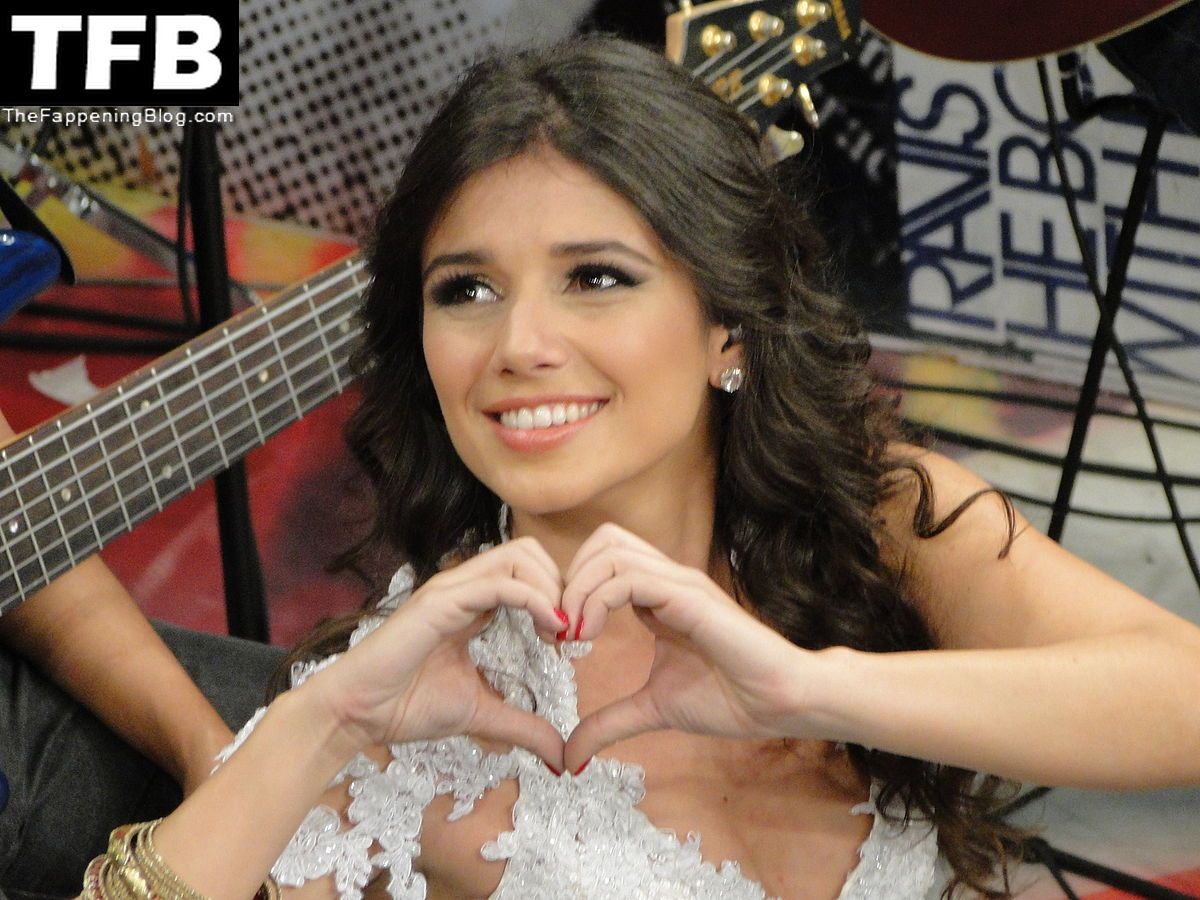 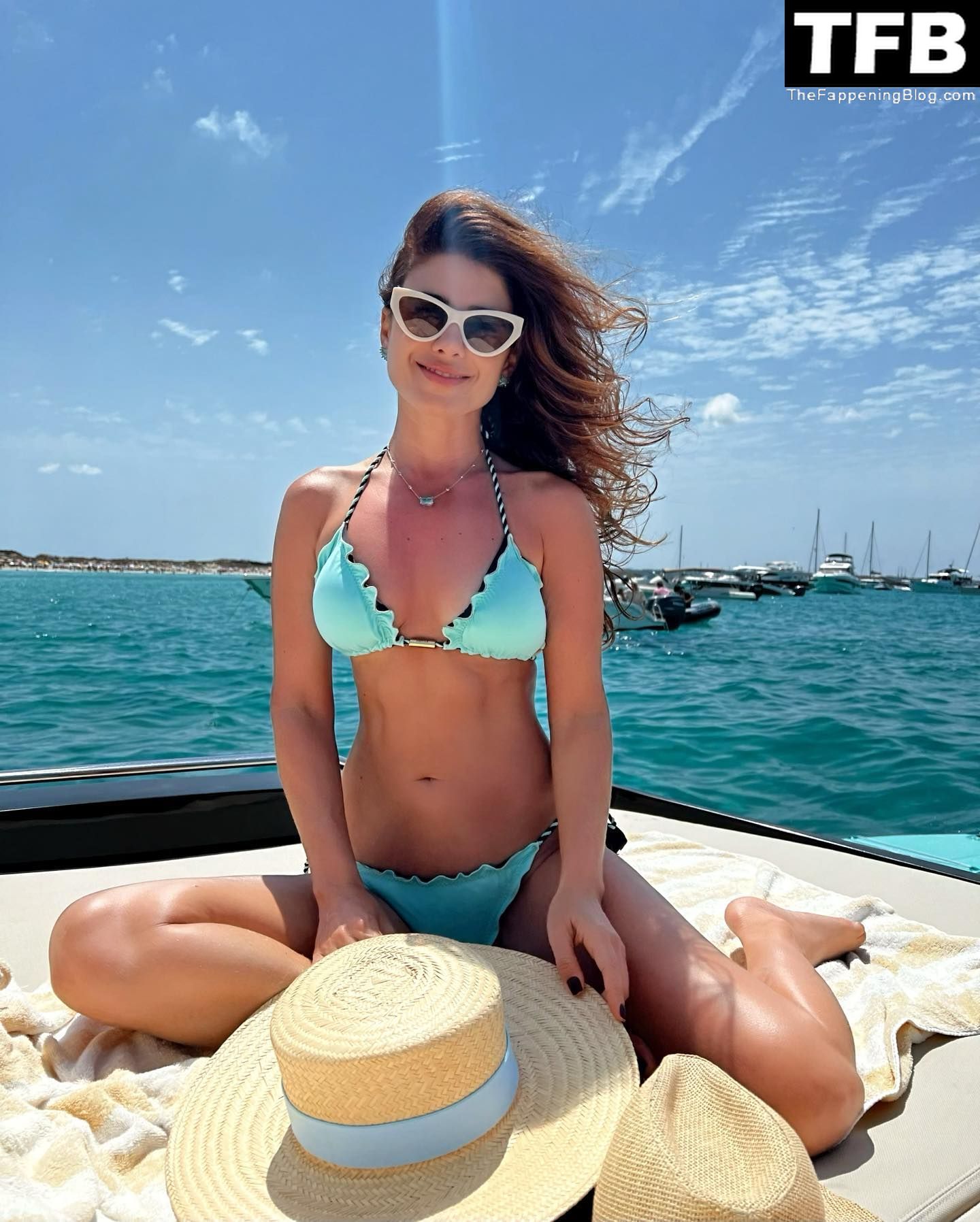