Look at Leyna Bloom’s sexy photos from a photoshoot by Myles Loftin (2021).

Leyna Bloom is an American actress, model, dancer, and activist. In October 2017, Bloom became the first openly transgender woman of color to appear in Vogue India.

In May 2019, her feature film debut in Port Authority at the Cannes Film Festival was the first time a trans woman of color was in a leading role of a movie feature at a major film festival. In 2021, Bloom became Sports Illustrated‘s swimsuit issue’s first trans cover star. 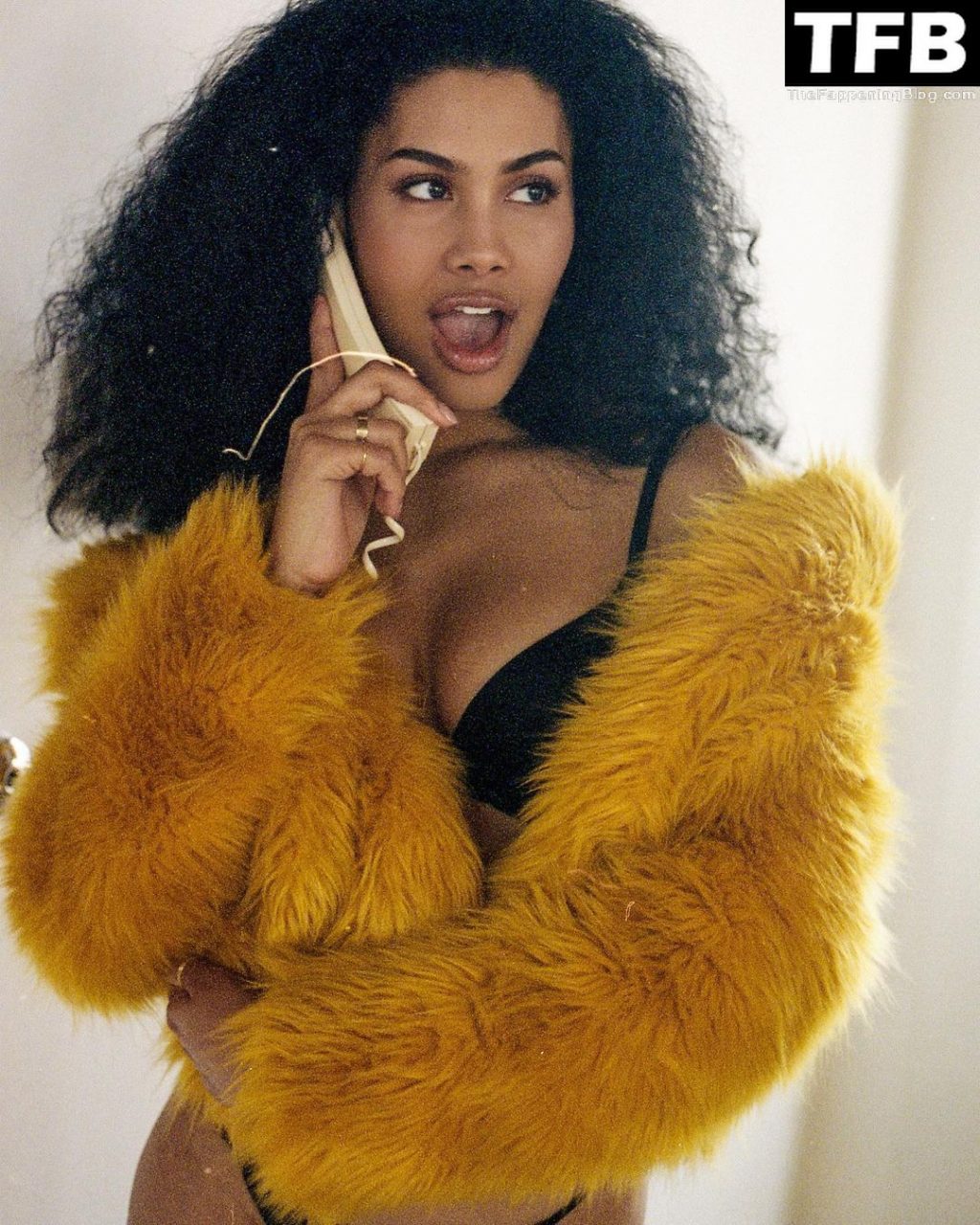 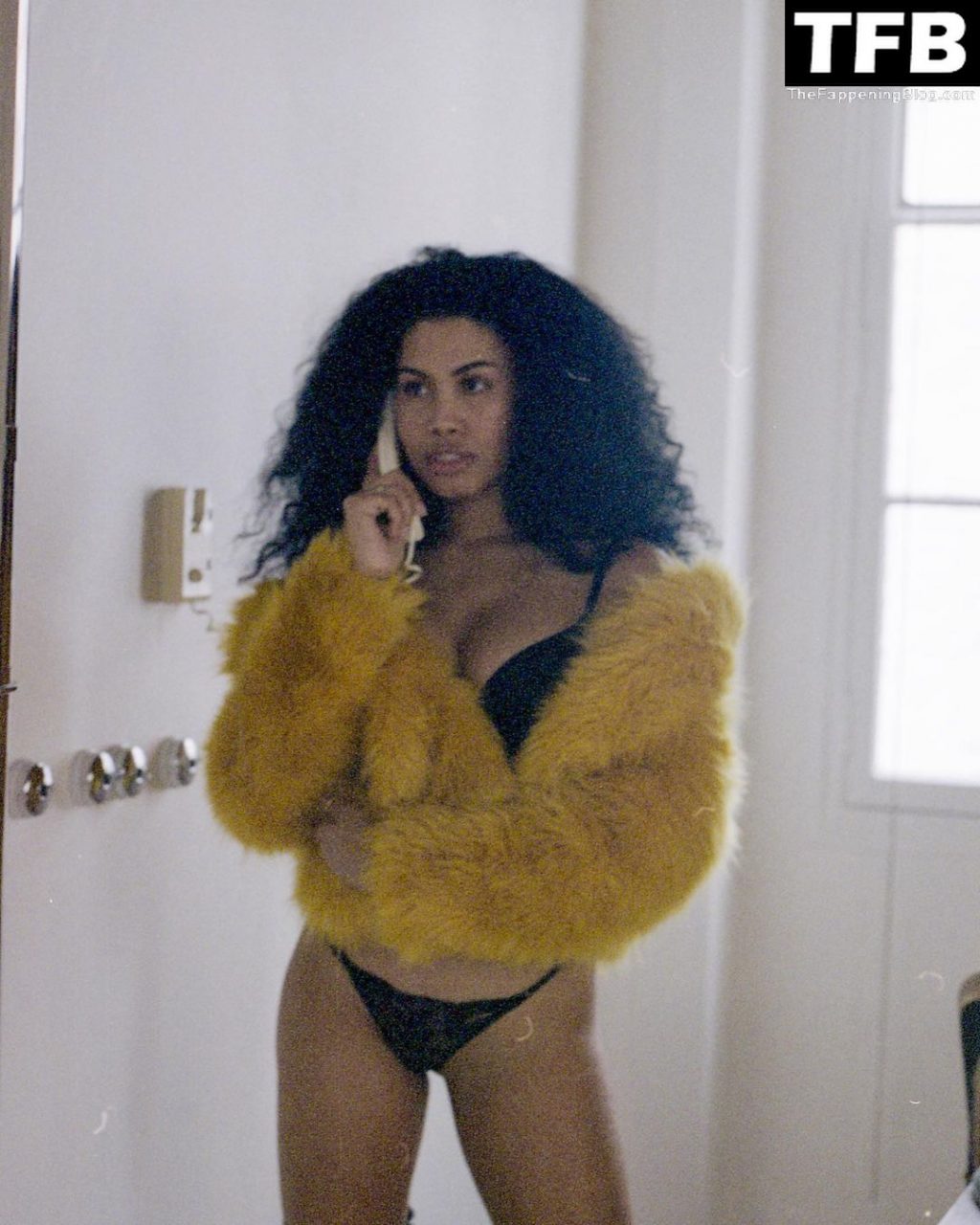 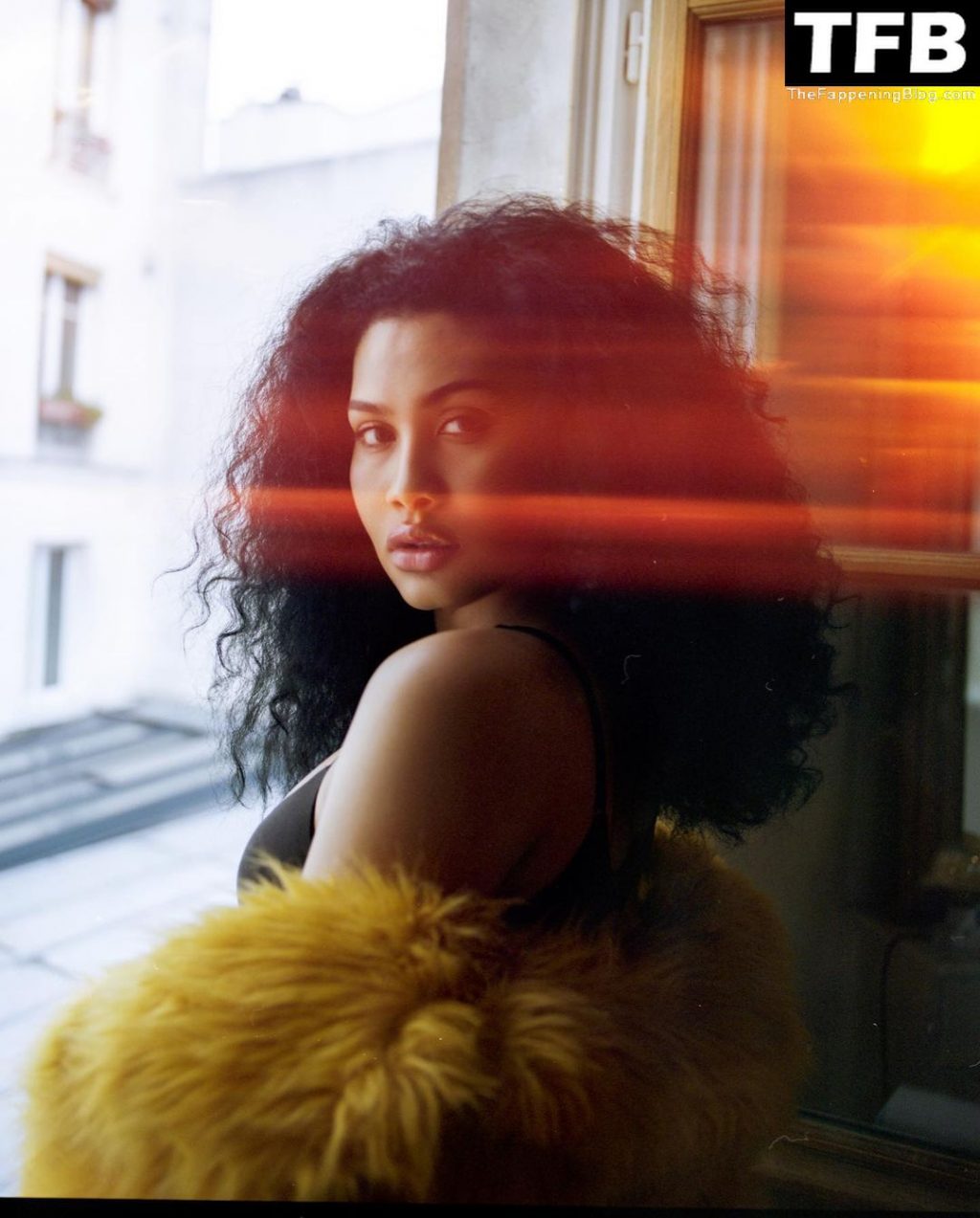 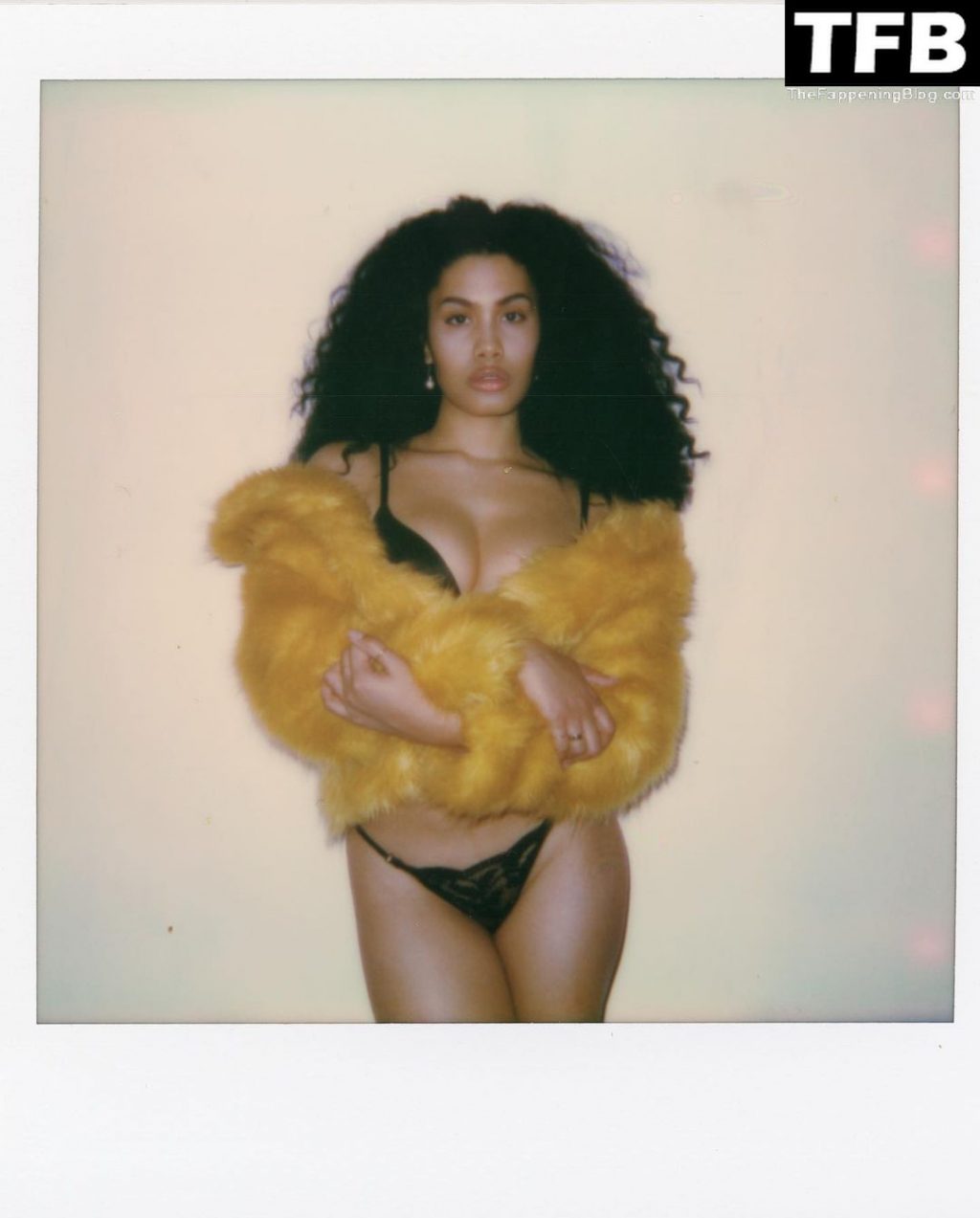